LONDON, ENGLAND–With the war against You-Know-Who finally over and life returning to normal for the majority of the wizarding community, the Ministry of Magic is in utter disarray. This is hardly surprising, considering the sheer number of important people that were killed in the war.

The Ministry is also trying to address the need for a suitable replacement for Dumbledore in the various offices he filled. Prior to his death, Professor Albus Percival Wulfric Brian Dumbledore was accredited with being one of the finest headmasters of the prestigious Hogwarts School of Witchcraft and Wizardry (as an aside, no student from DHS has ever been accepted into this institution despite how many APs they took), as well as a concert level jazz flutist and a well-respected motivational speaker for Butter Beer addicts.

With all of these and more gaping holes in its establishment, the Ministry has turned, as usual, to Harry Potter. Mr. Potter has been offered the seats of Minister of Magic, Head of the Depts. of Justice, and other prestigious titles in addition to all those offices previously held by Dumbledore. In order to seal the deal, the Ministry is even willing to throw in a life long supply of Bertie Bott’s Every Flavour Beans.

“He’s clearly perfectly qualified to hold all of these positions,” said a Ministry spokesman. “I mean, he defeated He-Who-Must-Not-Be-Named because he yanked a wand out of a seventeen-year-olds hand, and he’s been alone in a room with Dumbledore. And we have reason to believe that they were talking in that room together. Well, what else would an elderly man do with his young pupil during a late-night private lesson in his office? I mean, who else can claim that kind of credibility?”

In a recent press conference, Potter has expressed his hope to turn the wizarding community into a single magical Empire. When asked if he had any concern that the newfound power may go to his head, Mr. Potter proclaimed, “It’s mine, all mine I tell you!” and  used the flatulo curse to turn the offending reporter into a whoopee cushion. 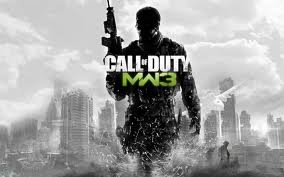 By Harrison Johnson and Brenda Mandarino DEERFIELD, IL–Chances are, most of you… 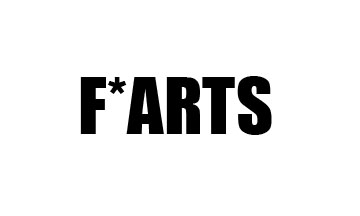 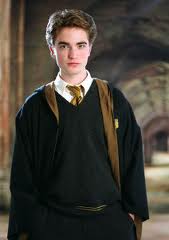 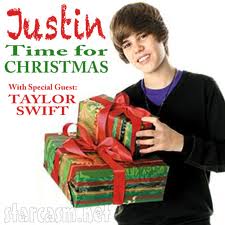