Area Senior Does His Homework During the Passing Period

Senior Bill Roseman was the talk of the town this past Monday at DHS when he successfully turned in an assignment for his Intro to Photography class after completing it 30 seconds before during the passing period.

“I was walking down the hall before class started and remembered we had homework to do. So I pulled out my mom’s old camera. I looked into my backpack and saw a light reflecting off of my English notebook and decided to take that as my picture and turn it in,” Roseman recalled to his friends at lunch.

The act of doing this made Roseman, now a second semester Senior, feel like he was putting in the minimum amount of effort he needed to hopefully graduate. Even though he was barely able to get this assignment done, Roseman has been a generally good student and member of the DHS community. He took Honors Spanish Freshman year and was even on the Sophmore Executive board for a couple of weeks. When asked about where he was going to college, he immediately responded, “Most likely Indiana. I just didn’t really want to go with everyone to Illinois so I thought I’d branch out a little more.”

After getting to know Roseman better, Flipside reporters talked to former teachers to get a better sense of his general study habits. “Bill was always a decent student,” Mr. Handelman, Bill’s sophmore year chemistry teacher said, “but he never really did his homework. I’m impressed that he’s succeeding so much in Photography.”

Bill ended up receiving a solid B on his work of photography and was pleased about his performance. “I mean, I’m sure most people spent at least a couple of hours doing their assignment, so I’m gonna give myself an extra pat on the back.” Even though Bill barely accomplished anything of substance, his friends were still impressed that received a grade better than a C.

When asked if he expected to take more photos in the future, Bill replied, “I dunno.” To say the least, the Flipside will be keeping an eye on this rising artist as he nears his assignment to take two pictures of things towards the end of 3rd quarter. 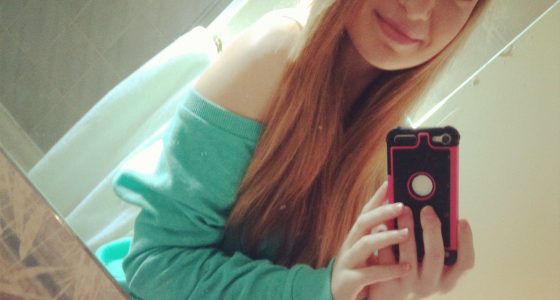 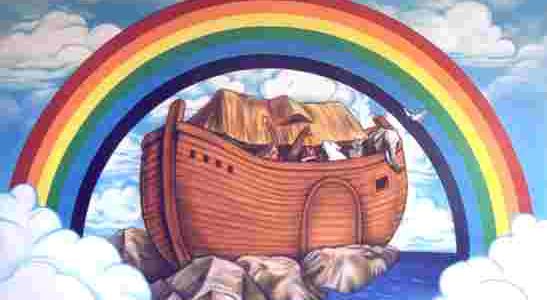 F-HALL—Last Wednesday, The Flipside discovered that the ARC that everybody thought they… 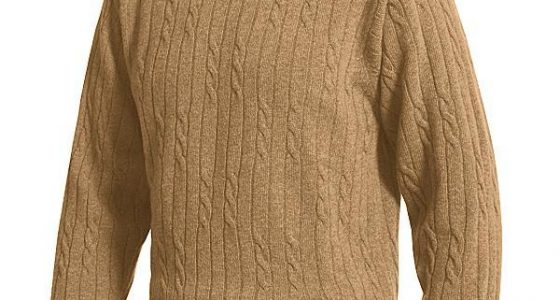 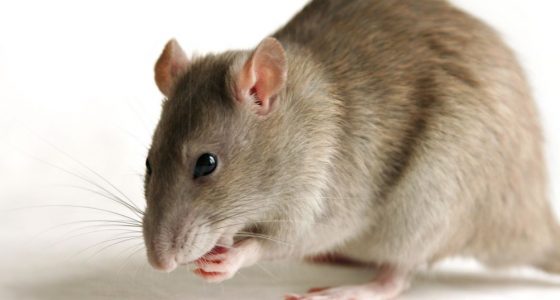 Struggling against the problem of a growing rat population, Deerfield High School…
SENIOR CAF, DHS (Flipside) — A senior with a disheveled appearance stood…