If you have any classes with Senior Kristen Monte but never see her, it’s probably because her mom always calls her out of school for an orthodontist appointment.

Kristen, who has had her braces off since seventh grade, used to have a very good attendance record but then decided her time would better be spent not in school. Although it doesn’t seem possible that there would be enough going on in Deerfield from 8:10-3:14 on weekdays to do while all of her friends are in school, Kristen asserts, “I just have too much to do and need to go home– I mean to the orthodontist.”

Her decision to go to the “orthodontist” usually comes when she is reminded of a test she didn’t study for or class she doesn’t really want to go to.

Kristen’s mother, Elizabeth Monte, says that Kristen is old enough to make her own decisions and shouldn’t have to go to school if she doesn’t feel like it. “Plus,” Mrs. Monte adds, “I really enjoy talking to the people in the attendance office.”

Things were really made worse when Kristen got into the school of her choice early in her senior year. Her acceptance letter came right before the pass/fail deadline so she decided to take all of her classes having only to get better than a 69.5%.

“This won’t be that difficult,” said Kristen. “I really have no problem cheating.” Additionally, there are people in each of her classes who are scared enough of her that they will give her copies of their notes. 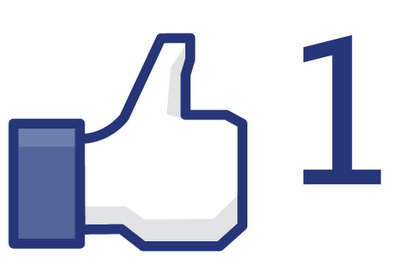 Dear Allison Jane, I am writing to you with a bizarre apology.… 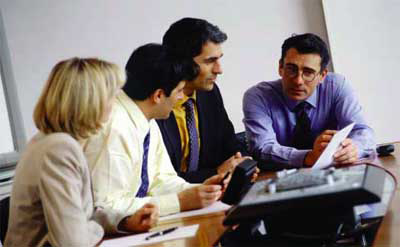 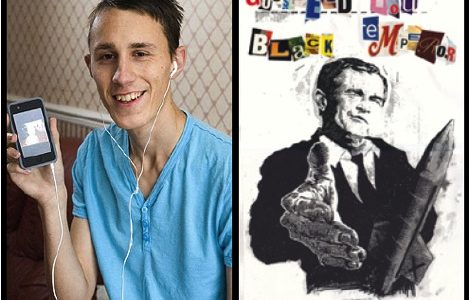 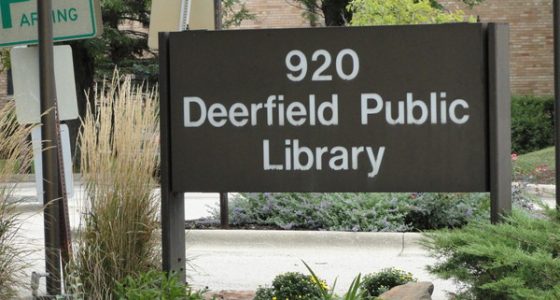 By George Minkowski This past election, Deerfield residents were given the option to…
SENIOR CAF, DHS (Flipside) — A senior with a disheveled appearance stood…