A Word on Ableism and Cyberbullying at our School

It has been our practice, this year, to reserve this space in The Flipside for a puzzle. However, we couldn’t justify including a puzzle here, this issue, when there is something infinitely more baffling going on at our school. Many of you have definitely heard about, watched, or read the CBS Chicago story talking about the boy who was humiliated by his peers and no longer feels safe at Deerfield High School.

We’re not gonna say that we thought we were better than that. Ableism, sadly, is more than prevalent at DHS, and the perfunctory “r-word free zone” signs are not enough to stop it. We think its fair to say that us editors don’t personally know more than a handful of DHS students that haven’t used the r-word pejoratively.

This is not to say that ableist rhetoric is the crux of the issue. It’s more that the casual ableism at DHS and the tendency to post tales or videos of “funny” things on your Snapchat story unfortunately dovetail into a grotesque practice that turns the halls of our school into a menagerie of “freaks” to laugh at. What’s worse is that we’re only speaking of our own social circles, and we are occasionally witness to much, much more egregious behavior in cliques or even grade levels we have little contact with.

At the same time, the school’s response to the disaffected family was… what, exactly? Either bring the boy back into the lion’s den that our school has become with “accomodations” to separate him from the lions, or move him to Highland Park High School, the conditions at which we don’t know enough to speak on but are apparently undesirable to the family. In addition, our principal sent out a curious email the day after the article was published, observing a “trend” in which we “forget to care for one another.” We’re not sure if this was a vague acknowledgement of what happened, and we don’t think that our principal doesn’t care–in fact it’s clear to us that she does–but we don’t think it’s true that “our school community commits to kindness and caring for one another.” It doesn’t. It posts embarassing videos on Snapchat without the consent of the subjects, and somehow considers it funnier when they have a disability.

What can be done? An entire culture can’t be changed overnight, and we don’t for a second believe that our words here will magically inspire our peers to reflect on how they casually bully others online. What we want, though, is that “students come forward” like our principal requested. If you care, call it out. Publicly or privately, however brave you can be, call it out when you see someone made fun of as “SPED.” Remember the last time you saw it and call it out. Even if it’s only telling someone what they did was wrong, as long as it’s more than sitting idly by as you have always been, it matters. Call it out. 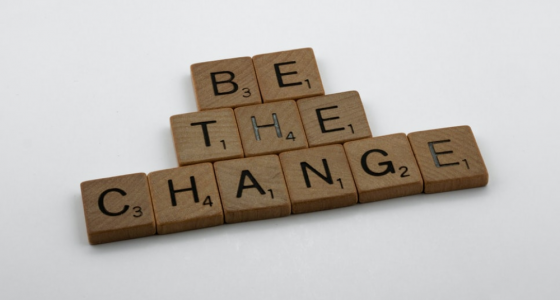 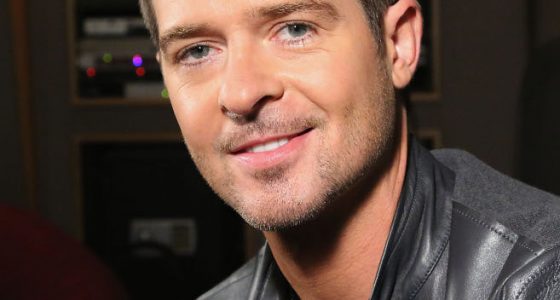 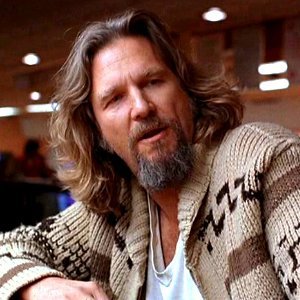 These new rules, man, I don’t know what to do about them.…
SENIOR CAF, DHS (Flipside) — A senior with a disheveled appearance stood…