Nobody Knows I Just Farted
By Ted Goldman

Ok, chill, chill. Don’t move. Act like nothing happened. Cough one more time to make that first one seem real. Look at your paper, look at your paper, and… Wow, chalk that up as another win for the Tedmeister. I just let a little steam out of the tank during silent reading and nobody noticed.

Sheesh, I didn’t even know where that one was going either. I almost lost control of that baby, but man did I close! And it’s a good thing too, because there are a fair amount of decent-looking ladies here. They probably wouldn’t have appreciated me dropping a bomb in the middle of class. But somehow, I went completely undetected, like some kind of fart ninja.

Wait, Does He Actually Think I Didn’t Just Hear Him Fart?
By Hannah Shiftman

Oh my god, that creepy kid next to me definitely thinks I didn’t notice that. Really, coughing to cover up a fart? That’s the most pathetic thing I’ve ever seen… or smelled! Ewwwww! Now he’s just sitting there staring at his paper like nothing happened. Dude, you’re not fooling anybody! That was narsty.

Wait, Karens’s about to crack up. She’s doing something with her thumbs… oh, a text. Lemme slide my hands into my backpack real quick. Look at the board, don’t stop focusing, pretend you’re tying your shoe… What?!?! That’s the guy Marissa’s been sitting with at lunch? Well, we’ll see if she’s still into him after she hears about his little episode in class today. And jeez, the smell does not go away! He’s just sitting there smiling like he’s proud of himself. What a loser.

Dear Mr. Motzko, I’ll spare you the details, but I’ve been having… 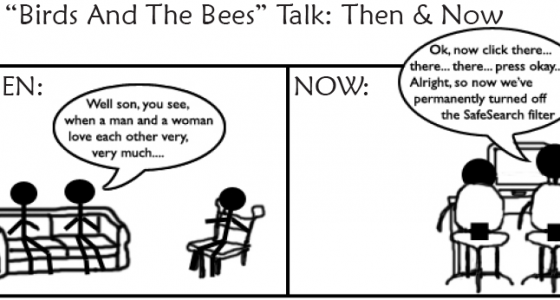 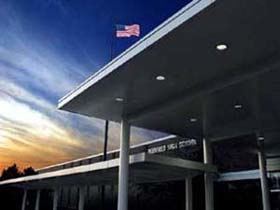